Showing posts from February, 2020
Show All

Special Offer on 2020 ALA Award Titles!

Love is in the Hair!! 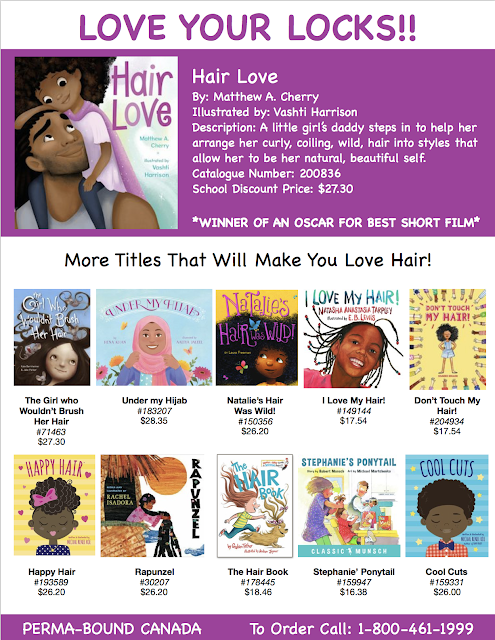 It's Valentine's and Love is in the Hair! Unbrushed or Untouched Clipped or Covered Tied Up or Wild You'll Love These Fabulous Books that Celebrate All Different Kinds of Hair!  Check out the Oscar Winning Animated Short Film Hair Love!
Post a Comment
Read more

Check Out Our Hot Titles Perfect for Book Lovers! 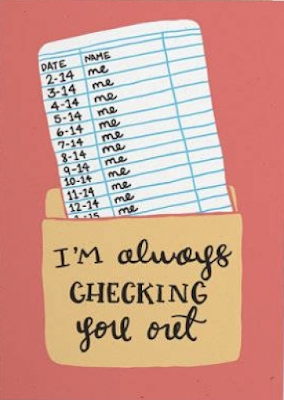 Check out these Books!  Our “Hot Titles” section features well-regarded new titles for elementary, middle, and high school reading levels. Featured titles include new additions to popular series, recent releases from well-known authors, and books that have made the leap to the big screen. Also included in the mix are books that cover current events, or that are part of a popular genre. We update this section frequently--sometimes daily--so be sure to visit often to see what's hot from Perma-Bound!  Check Out the Hot Titles Here!
Post a Comment
Read more

Learn about these lesser-known heroes during Black History Month in February During Black History Month, we celebrate the African-American story. As with all history, it's a rich pageant of players both famous and obscure. While we've all heard of such icons as  Frederick Douglass ,  Martin Luther King Jr.  and  Rosa Parks , many others, less famous, have nevertheless carried the torch of freedom and advancement for all. Here are a few of these heroes: Claudette Colvin  (b. 1939): On March 2, 1955--nine months before Rosa Parks--15-year-old high school student Colvin was arrested for refusing to relinquish her seat on a Montgomery, Ala., bus to a white woman. Her act of civil disobedience eventually helped overturn Alabama's segregation laws.   Rebecca Lee Crumpler  (1831-1895): In 1864, the Delaware native became the first U.S. black woman to earn a medical degree. She founded a Boston practice for poor women and children, and wrote a related medical manual.
Post a Comment
Read more
More posts