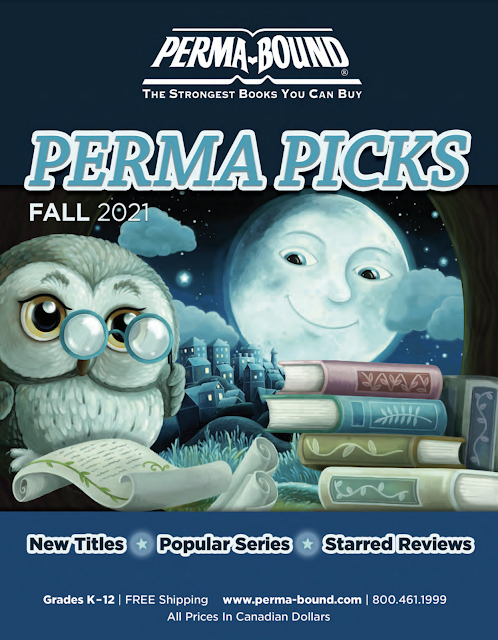 Click Here to View a PDF of this Catalogue
2021 Catalogues 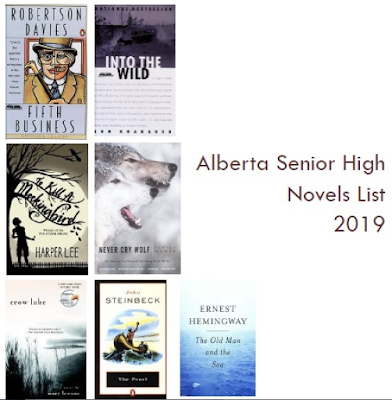