Learn about these lesser-known heroes during
Black History Month in February
During Black History Month, we celebrate the African-American story. As with all history, it's a rich pageant of players both famous and obscure. While we've all heard of such icons as Frederick Douglass, Martin Luther King Jr. and Rosa Parks, many others, less famous, have nevertheless carried the torch of freedom and advancement for all. Here are a few of these heroes:

Black history is the study of a lifetime. Here are some additional titles for grades K-12  to get you started.
2020 Celebrate Black History Equity and Diversity Heroes 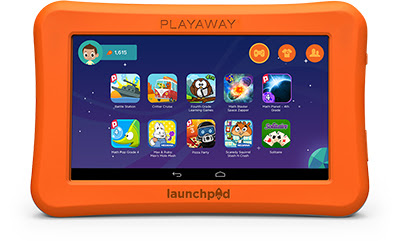