Expand Your Students’ Horizons With These Sci-Fi And Fantasy Titles
Science fiction and fantasy seem to be made for the sunny, less-serious days of summer. And what better time to explore these rapidly growing (yet often overlooked) genres than the summer of 2017, which marks the 20th anniversary of the debut—with Harry Potter and the Sorcerer’s Stone—of J.K. Rowling's blockbuster series about an orphaned wizard-in-training whose destiny is to save the world?
Once derided as “not serious,” speculative fiction—science fiction and fantasy—is now recognized as valuable on many levels: it’s a safe way for young readers to explore new ideas and confront important social issues in metaphorical form, to gain insight into minds and cultures different from their own, and—of course—to experience a healthy escape from the day-to-day realities of an often all-too-scary world. This month’s lists include plenty of titles, at all levels, for young fiction-lovers; and for budding skeptics and would-be realists, a selection of nonfiction titles on such topics as special effects and the creation of fantasy-based video games. Following is a selection of great books for your students to enjoy—and maybe to learn from, whether they realize it or not!
Elementary School: 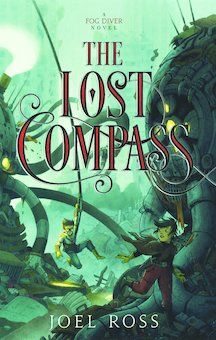 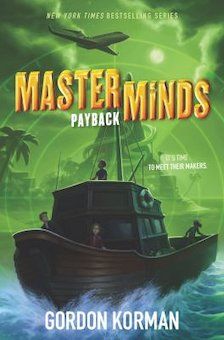 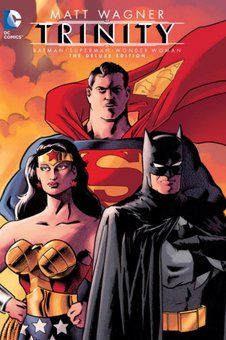