February 28, 2014
Looking for a good book to read or recommend for March Break?  Check out some of these delightful books, perfect for just about anyone! 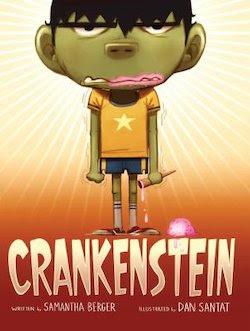 Crankenstein
Berger, Samantha
Annotation: A boy who looks ordinary transforms into grumbling Crankenstein when faced with a rainy day, a melting popsicle, or bedtime, but everything changes when he meets a fellow Crankenstein.
Catalog Number: #70490 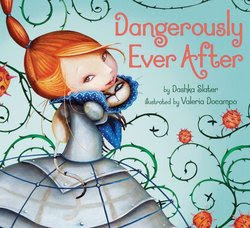 Dangerously Ever After
Slater, Dashka
Annotation: Princess Amanita is no shrinking violet: she laughs in the face of danger. When Prince Florian gives her roses, she's unimpressed--until she sees the thorns.
Catalog Number: #63540

Bad Kitty Drawn To Trouble
Bruel, Nick
Annotation: Author/illustrator Nick Bruel tries to explain to the reader how to write a story, but Bad Kitty is not at all happy about the plot, which has her going on a turnip diet to lose weight.
Catalog Number: #76553

Fledgling
Cooper, Mark A.
Series: Jason Steed
Annotation: Jason Steed, an eleven-year-old martial arts expert, is spending his summer training on a British Navy frigate when rebel forces attack, and he must find the courage to rescue a special ops team and save the world from a nuclear war.
Catalog Number: #48196 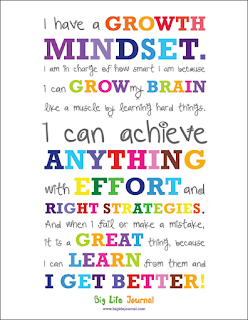 Looking for resources that support Growth Mindset and Resiliency?  Check out these selected titles from Perma-Bound! GROWTH MINDSET & RESILIENCY There are many factors that are involved in building success in early education. Students are just learning new skills and there will be setbacks and failures. A growth mindset perceives a challenge as an opportunity to learn rather than a challenge to overcome. This allows students to see that mistakes are a part of the process, as well as resiliency which is the perseverance to stick with the concept until the skill has be mastered. The following list presents 36 hand-picked titles fostering Growth Mindset and Resiliency. Growth Mindset: Resources exploring strategies that support confidence, embracing challenges, persisting when facing obstacles, and being inspired by other’s successes. Resiliency: Resources reflecting the ability to bounce back from adversity. Resilience is the optimism to continue when you’ve experien
Read more