April 25, 2013
"Her Majesty Queen Beatrix of the Kingdom of the Netherlands will abdicate on April 30, 2013.  For decades, the birthdays of Queen Beatrix and her late mother, Juliana, have been celebrated on this day, Queen's Day.  This year, Queen Beatrix will be succeeded by Prince Willem-Alexander.  He will become the first King of the Netherlands since 1890 (the year King Willem III died)."
(Ref: http://royalorangecelebration.yolasite.com/)

To celebrate this historic event Perma-Bound Canada has put together a selection of books about the Netherlands.  Check out these titles today! 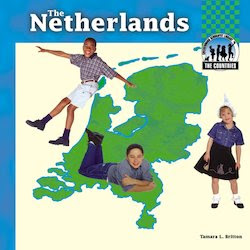 Netherlands (eBook)
Britton, Tamara L.
Series: Countries eBook
Annotation: An introduction to the history, geography, people, government, economy, and social life and customs of the Netherlands, a small country in northwestern Europe which is famous for its tulips. Includes a recipe for Dutch stew.
Catalog Number: #600002597 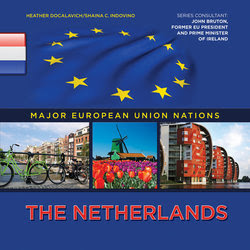 Netherlands In Pictures
DiPiazza, Francesca
Series: Visual Geography
Annotation: Overview of the Netherlands geography and history, along with an exploration of the political, economic, and cultural landscape of this country in Northwestern Europe.
Catalog Number: #4359633 Anne Frank: Her Life In Words And Pictures
Metselaar, Menno
Annotation: Filled with rare snapshots, school pictures, and photos of the diary and the Secret Annex, this elegantly designed album is both a stand-alone introduction to Anne's life and a photographic companion to a classic of Holocaust literature.
Catalog Number: #40281 Johannes Vermeer
Venezia, Mike
Series: Getting To Know The World's Greatest Artists
Annotation: An overview of the life and work of the seventeenth-century Dutch painter, famous for creating realistic scenes of everyday life.
Catalog Number: #163216 Van Gogh
Venezia, Mike
Series: Getting To Know The World's Greatest Artists
Annotation: Briefly examines the life and work of the nineteenth-century Dutchman who was one of the greatest artists of all time.
Catalog Number: #314378 Boy At The Dike: A Dutch Folktale
York, M. J.
Series: Folktales From Around The World
Annotation: A traditional telling of the little boy whose resourcefulness and courage saved his village from flooding.
Catalog Number: #65821

Paper Wagon: A Folktale From Friesland (eBook)
Attema, Martha
Series: Orca Echoes
Annotation: When her rooster is stolen by the fox, the little hen builds a paper wagon and sets off to rescue him.
Catalog Number: #600016401 Blueberries For The Queen
Paterson, Katherine & John
Annotation: In the summer of 1942, when Queen Wilhelmina of the Netherlands lives down the road from his family's house in Massachusetts, young William decides to take her some of the blueberries he has picked. Includes historical notes.
Catalog Number: #34607 Greatest Skating Race: A WWII Story From The Netherlands
Borden, Louise
Annotation: During World War II in the Netherlands, a ten-year-old boy's dream of skating in a famous race allows him to help two children escape to Belgium by ice skating past German soldiers and other enemies.
Catalog Number: #126536
Countries 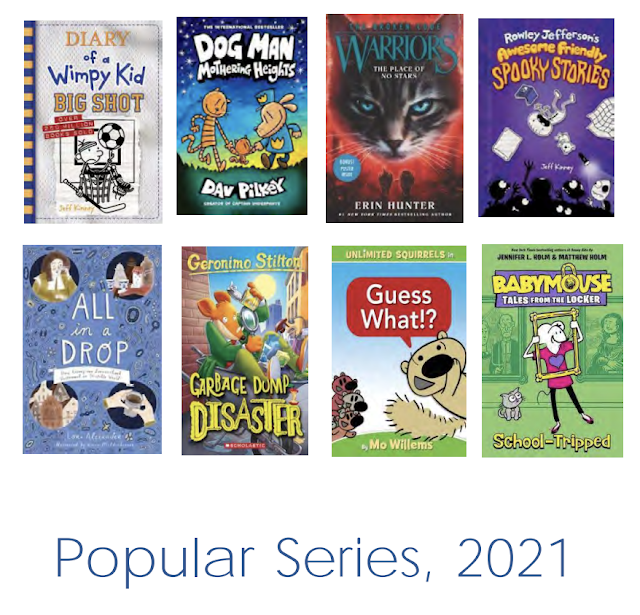