The Marrow Thieves
Dimaline, Cherie
Catalog Number: #182091
Format: Perma-Bound Edition
Description: Humanity has nearly destroyed its world through global warming, but now an even greater evil lurks. The indigenous people of North America are being hunted and harvested for their bone marrow, which carries the key to recovering something the rest of the population has lost: the ability to dream. In this dark world, Frenchie and his companions struggle to survive as they make their way up north to the old lands. For now, survival means staying hidden—but what they don't know is that one of them holds the secret to defeating the marrow thieves.

Reviews:
School Library Journal Starred Review
Gr 8 Up In a dystopian future, a young Métis boy, Frenchie, comes of age while fleeing capture. Along with a group of Indigenous young people and their leader, Miig, they resist the constant threat of being harvested for their dream-carrying bone marrow. Growing up on the run, Frenchie learns how to hunt, trap, and keep moving north to survive, but climate change has caused chaos and collapse around the world. The group must escape the Recruiters, who cause loved ones to disappear forever, and adapt to harsh conditions. Through "Story," told by Miig, the protagonist learns about history, his culture, and how precious they both are in a society that seeks to process his people like cattle. Fans of Z for Zachariah by Robert C. O'Brien and The Chrysalids by John Wyndham will enjoy this character-driven work of science fiction. Like those authors, Dimaline writes elegant prose that grabs the reader and carries them into this dark and passionate world. The author has created a rich work of postapocalyptic fiction without the dense exposition often found in the genre. VERDICT A riveting science fiction novel that is a must-buy for any library seeking to expand their teen collections. Meaghan Nichols, Archaeological Research Associates, Ont.
Starred Review for Kirkus Reviews
In an apocalyptic future Canada, Indigenous people have been forced to live on the run to avoid capture by the Recruiters, government military agents who kidnap Indians and confine them to facilities called "schools." Orphan Frenchie (Métis) is rescued from the Recruiters by Miigwans (Anishnaabe) along with a small band of other Indians from different nations, most young and each with a tragic story. Miigwans leads the group north to find others, holding on to the belief of safety in numbers. Five years later, Frenchie is now 16, and the bonded travelers have protected one another, strengthened by their loyalty and will to persevere as a people. They must stay forever on alert, just a breath away from capture by the Recruiters or by other Indians who act as their agents. Miigwans reveals that the government has been kidnapping Indians to extract their bone marrow, scientists believing that the key to restoring dreaming to white people is found within their DNA. Frenchie later learns that the truth is even more horrifying. The landscape of North America has been completely altered by climate change, rising oceans having eliminated coastlines and the Great Lakes having been destroyed by pollution and busted oil pipelines. Though the presence of the women in the story is downplayed, Miigwans is a true hero; in him Dimaline creates a character of tremendous emotional depth and tenderness, connecting readers with the complexity and compassion of Indigenous people. A dystopian world that is all too real and that has much to say about our own. (Science fiction. 14-adult)
Starred Review ALA Booklist
*Starred Review* Sixteen-year-old Frances "Frenchie" Dusome, one of a dwindling number of Métis, and his "found" family try to survive on the run from the Recruiters, whites who are capturing First Nations members to harvest their bone marrow and sell it as a remedy for the lost ability to dream. This dystopian novel is rich in atmosphere and texture, from the measured cadence that suggests the rhythms of ritual storytelling, to slang that situates it in a postapocalyptic North America, to the spare yet evocative descriptions of the effects of power and carelessness on the environment. It is a story told by an insider, for insiders, but done so well that even those on the outside gain some degree of understanding by reading it. Dimaline never depends on theatrics or gore to expose the callous and horrific problem at the root of her plot; rather, her details convey the matter-of-fact nature of cruelty, and her characters express the consequences. A subtext to the plot casts a spotlight on the effects of co-opting bits and pieces of a culture without fully understanding how they fit into a seamless whole: How long can we borrow or steal from others without losing ourselves in the process? Put this book, written by a Canadian First Nations author, in your library, and make it known. 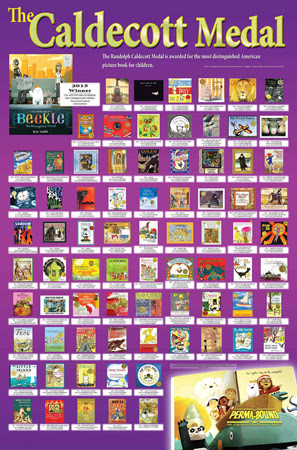 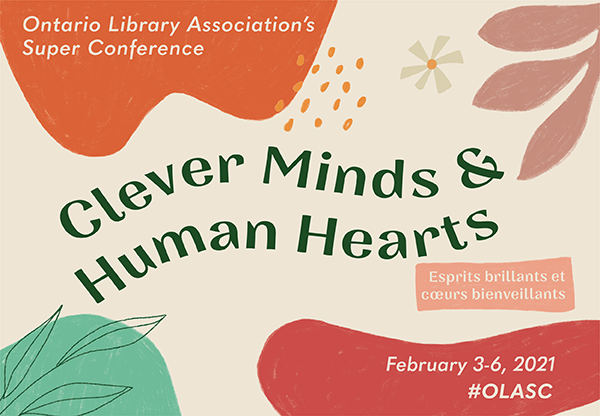 Check out our Virtual Exhibit! Visit Us Now!
Read more