Check out these titles with links to Canadian History!

Underground to Canada by Barbara Smucker

Two young slave girls escape from a plantation in Mississippi and wind a hazardous route toward freedom in Canada via the Underground Railroad.

A twelve-year-old slave girl begins writing in a journal where she documents her journey via the Underground Railroad from Alexandria, Virginia, to freedom in St. Catherines, Canada.

The Last Safe House: A Story of the Underground Railroad

This is the dramatic story of the Underground Railroad as seen through the eyes of two young girls--Eliza, a runaway slave, and Johanna, whose family gives Eliza refuge.

Patchwork Path: A Quilt Map to Freedom by Bettye Stroud

While her father leads her toward Canada and away from the plantation where they have been slaves, a young girl thinks of the quilt her mother used to teach her a code that will help guide them to freedom.

Tells the story of Viola Desmond, an African Canadian woman who, in 1946, challenged a Nova Scotia movie theater's segregation policy by refusing to move from her seat to an upstairs section designated for use by blacks.  (Orignal Publisher' Hardcover Only)

The Coretta Scott King Awards recognize an African-American author and illustrator of outstanding books for children and young adults that demonstrate sensitivy to "the true worth and value of all being." The Coretta Scott King/John Steptoe New Talent Award is presented to a writer and/or illustrator at the beginning of their careeer as a published children's book creator. 
I, Too, Am America illustrated by Bryan Collier,
written by Langston Hughes

Does your library include these latest Award and Honour winners?
Click on the above book lists to view the covers and read reviews for each selection.
Create a purchase order from these lists and receive a
Coretta Scott King author or illustrator award poster free! 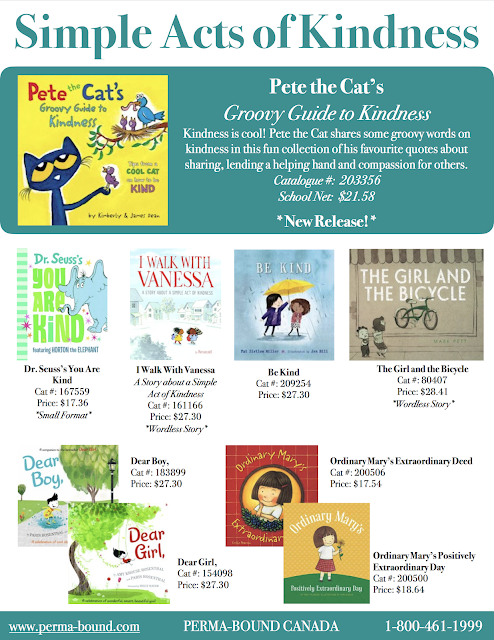 Check out these titles that highlight the importance of kindness and the simple every day things that anyone can do to show caring and compassion for others!

Be kind to everyone, especially yourself!

Regarding COVID-19 and Canadian School Board Closures 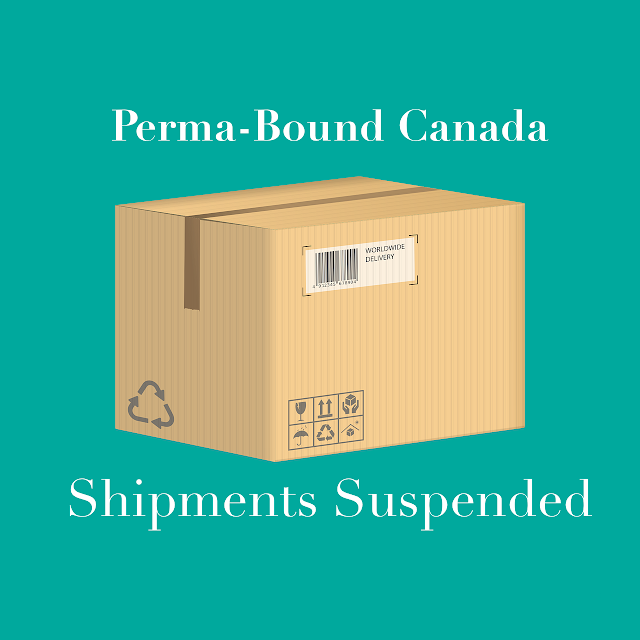 To our valued customers and clients;

PERMA-BOUND CANADA is committed to supporting schools and libraries during these challenging and unique times.  In alignment with school board requests, we are suspending all shipments of any kind to schools and libraries in Canada until after April 5th, or such time as schools and libraries reopen.  All orders will be held until they can be delivered safely.   If you have any questions or concerns you can contact your local sales representative.
With Kindest Regards, Your Perma-Bound Canada Team
Read more

With The Great Gatsby now out in theatres, there will likely be a surge of students and library patrons interested in reading this book and other works by F. Scott Fitzgerald.  Here are a few titles and teaching resources available from Perma-Bound Canada!